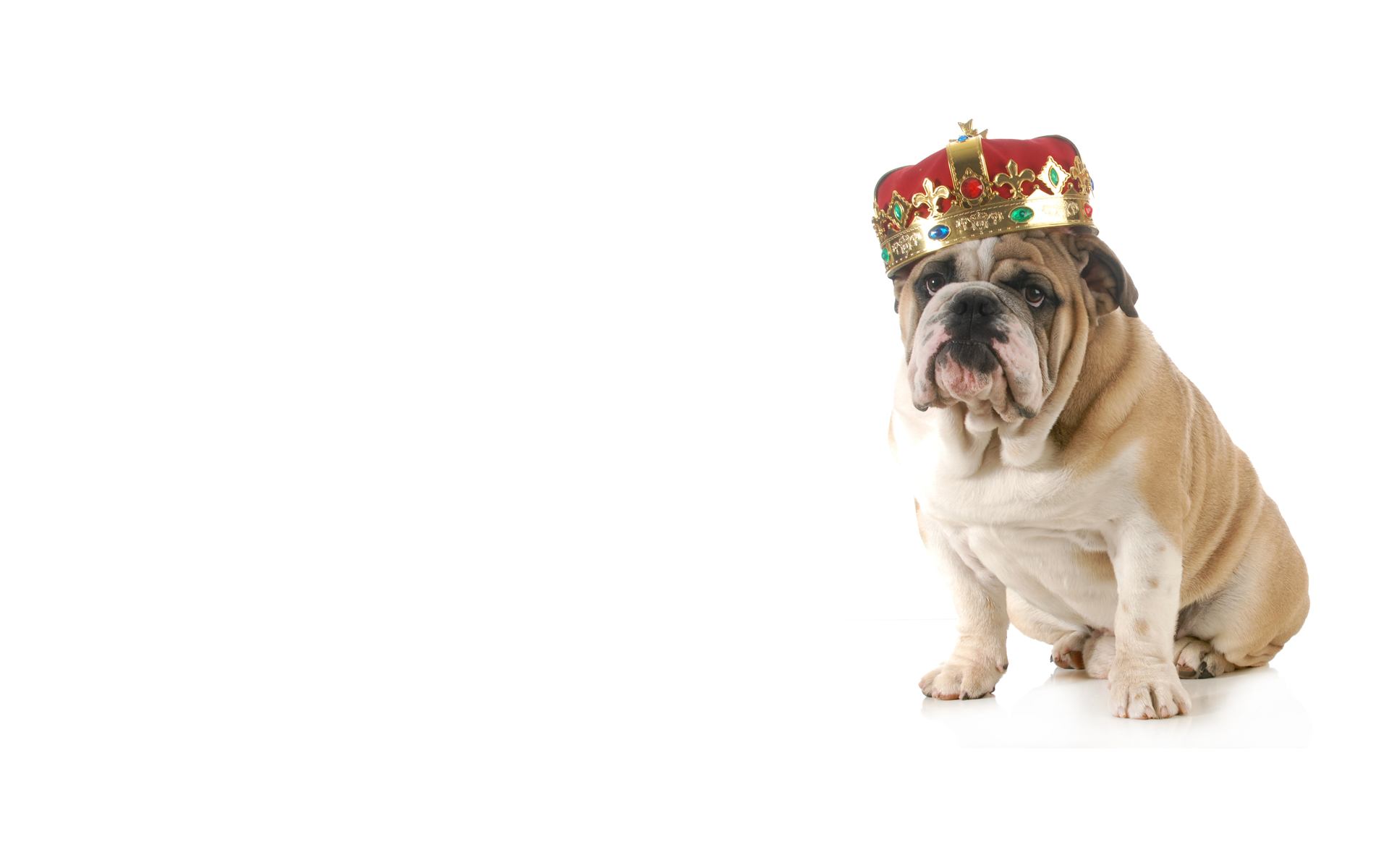 Join us for an evening of fun, compassion, charity, and community!
All to work toward changing the words Homeless, Abandoned, and Abused to Loved, Secure, and Dignified regarding the dog and cat population in Northeast Florida.

Become an Sponsor at our Gala. Learn more...

At the Gala, you will have the opportunity to meet and mingle with Loretta Swit, award-winning animal activist, artist, and actress, known worldwide for her iconic starring role as Major Margaret Houlihan on M*A*S*H. The evening will be filled with games, raffles, silent auction, food and drinks to help raise money for our animals. Our goal is to raise $100,000 for the Peter’s Friends Animal Resource Center project, a 17-acre campus in St. John's County that will provide rescue; shelter; adoption; low-no-cost spay, neuter, and vaccinations for dogs and cats. We will be breaking ground on this center very soon!!

The plans for Peter’s Friends began when we received a $1 million matching grant and we launched a $2.6 million capital campaign. We will build a state-of-the-art facility that will provide critical animal welfare services to the communities of Northeast Florida through a three-pronged approach: a no-/low-cost spay and neuter clinic, an animal adoption center, and an education/ resource center for school children and the community. The land has been purchased, the architectural design plans completed, and we will be break ground on this new facility next year! 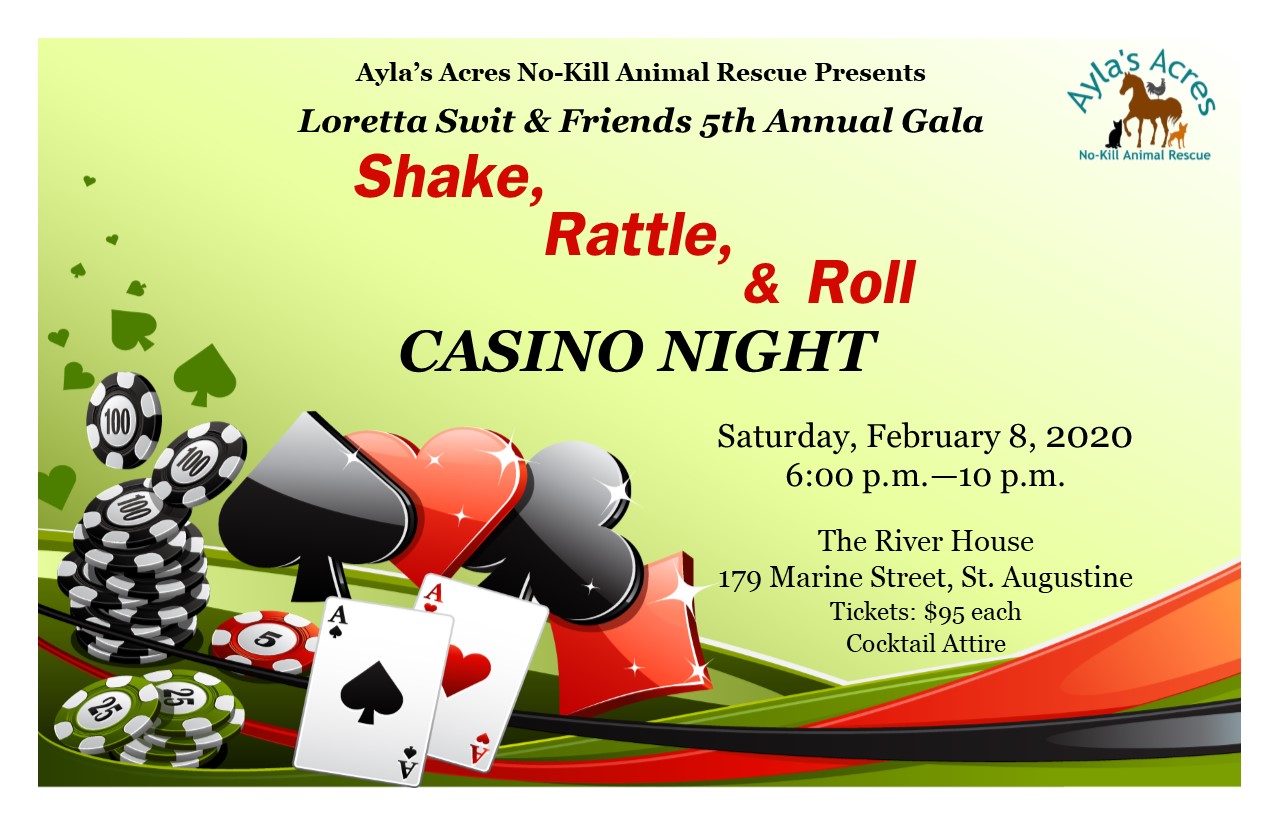 Each year approximately 5 million dogs and cats are euthanized across the United States — at least 30,000 of them in Northeast Florida. Shelters and animal control facilities are overwhelmed. The task of reducing these sad statistics seems daunting at best.

Our team at Ayla’s Acres No-Kill Animal Rescue is tackling this problem one animal at a time. With our new Peter’s Friends Animal Resource Center, we will be able to help save more animal! And, YOU can help make this goal a reality by becoming an Ayla's PAWTRON SAINT (learn more). Another way to help is to attend our Gala, and/or by becoming a sponsor or community partner at the Gala. As a sponsor/partner you or your company can make a raffle or silent auction donation, or a monetary contribution that will go directly toward our capital campaign.

View a list of our current partners and sponsors.

We thank you for your consideration in partnering with Ayla’s Acres to improve the lives for animals in our community. Your tax-deductible donation will help us provide shelter, love, security, and dignity to homeless and neglected dogs and cats. Please review our Gala brochure, learn more for more details on sponsorship levels and benefits. Or, call Fran at (650) 520-5201. 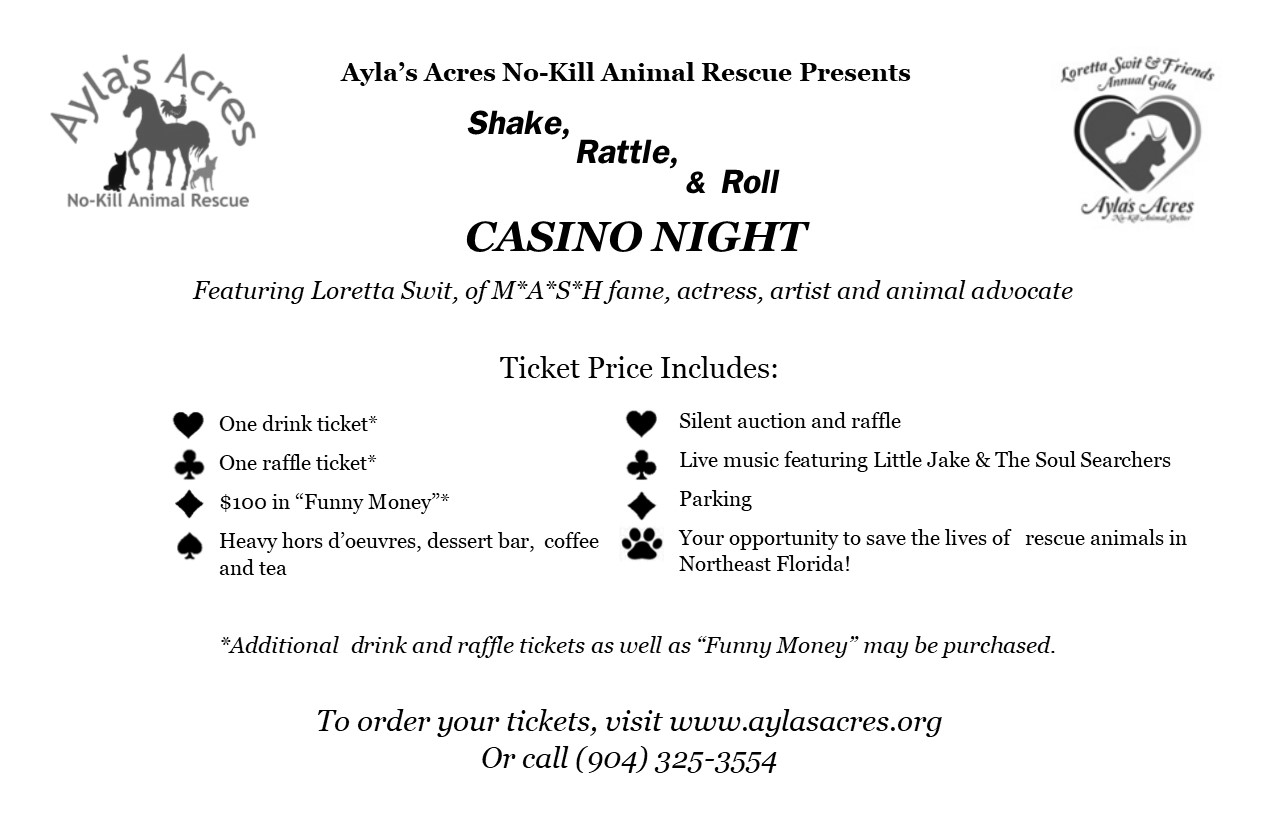 Can't make the Gala? You can still donate! 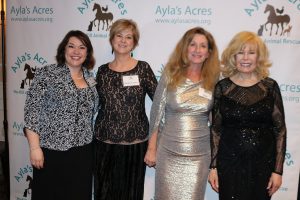 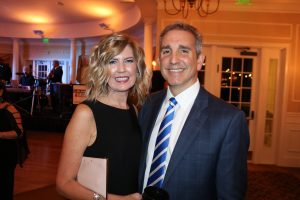